Stephens & Smith Construction Co., Inc. is an expert concrete contractor with many years of experience in the field. We have grown exponentially over the years, due in large part to our unique structure and approach to the company makeup. Our reputation has been the very foundation of our expansion, along with the valuable employees that have joined us along the way. Read the story of our humble beginnings here, and learn more about what makes us special. We’re always happy to share the story…
Our History

Bob Stephens and Mike Smith grew up right here in Lincoln, NE. They first became friends while attending Lincoln High School. They came together and formed Stephens & Smith Construction Co., Inc. in 1971. In the early days they focused on flatwork. Then the purchase of their first set of foundation forms was made, and shortly thereafter they began pouring concrete foundations.

Their reputation as a premier concrete contractor in the Lincoln area grew, and soon they found Omaha building contractors were calling them to travel the sixty miles up the Interstate to work on projects there as well. In 1984 the company established a satellite office in the Omaha area to better serve the growing list of Omaha clients.

Due to this expansion, it became apparent to the partners that if they wanted to realize their company vision they needed to devise a method for hiring and retaining highly motivated and talented employees. They concluded that the key involved the hiring of talented working partners. A compensation system was devised that was uncommon to the construction industry. They felt that to achieve the success that they dreamed of, they needed to allow employees the ability to not only make a good living, but also to allow for the sharing in the profits and ownership of the company itself. This was accomplished with the establishment of a company employee stock ownership retirement plan.

Stephens and Smith Construction Company truly has, “An Owner on Every Project”.

What began as two friends who decided to become business partners in 1971, is now an organization with over 200 owners. It has been a great ride, every step of the way! 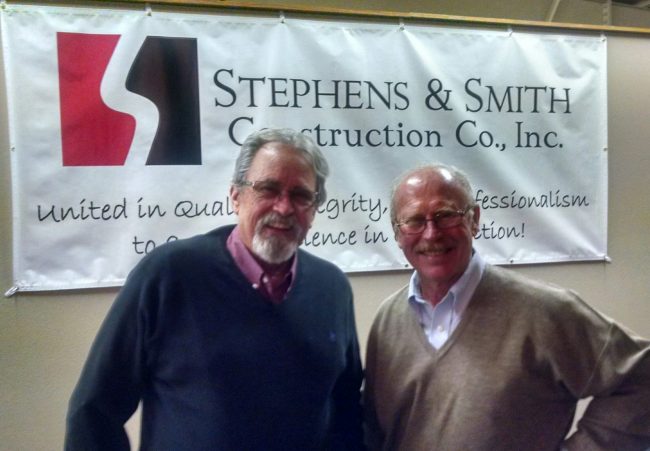 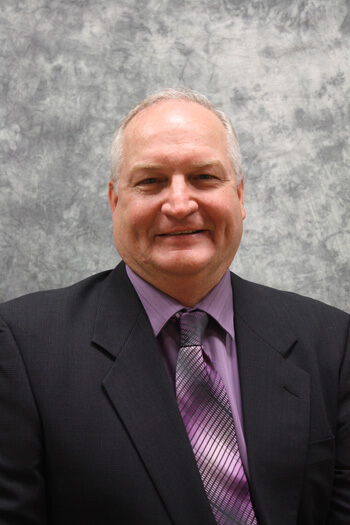 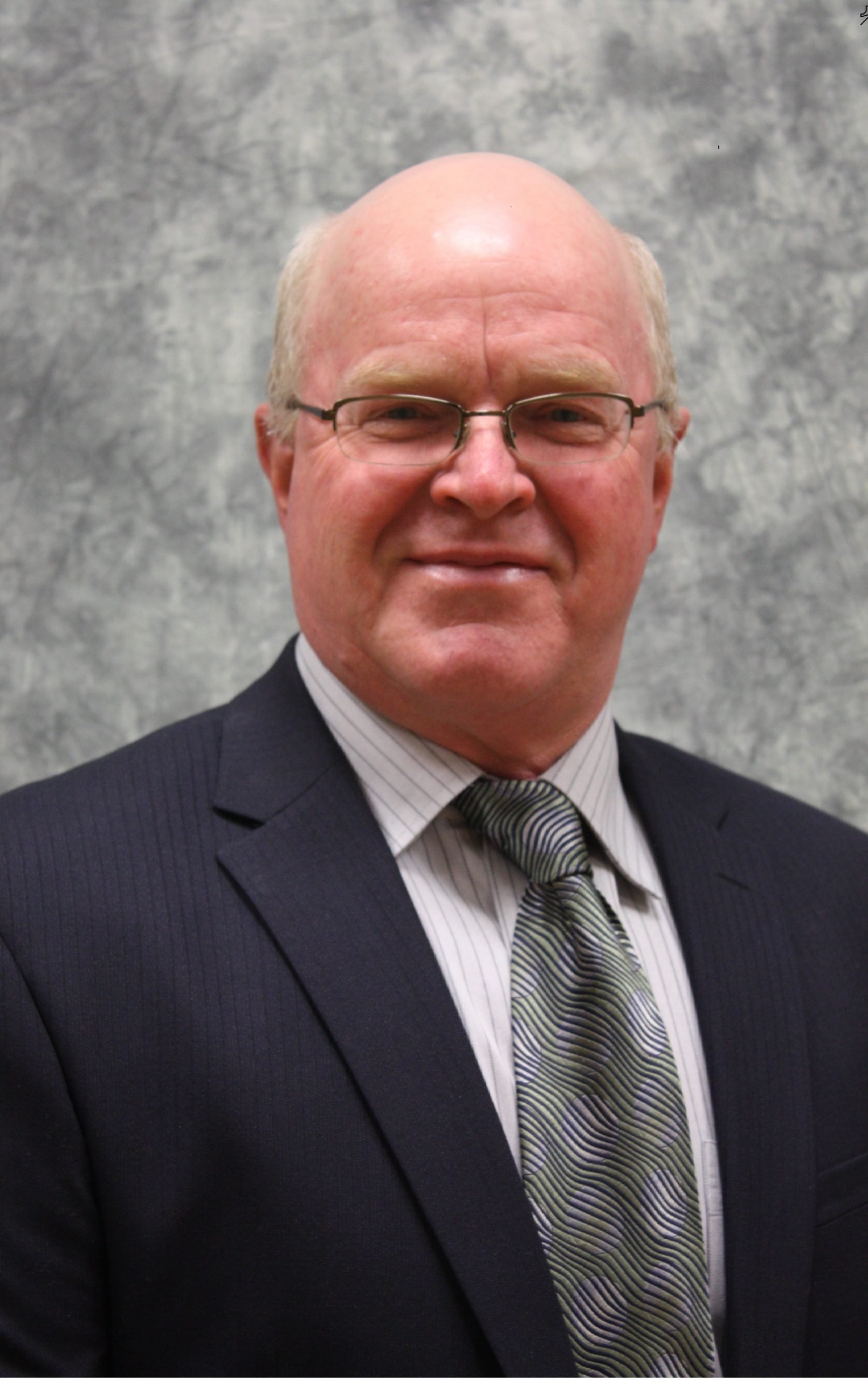 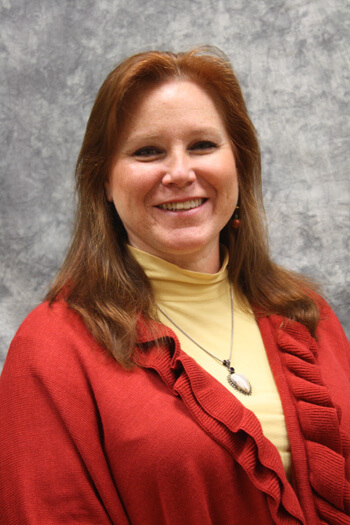 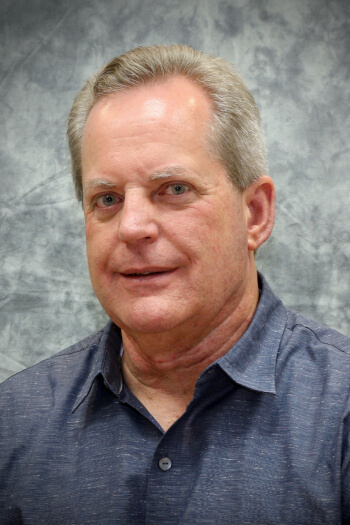 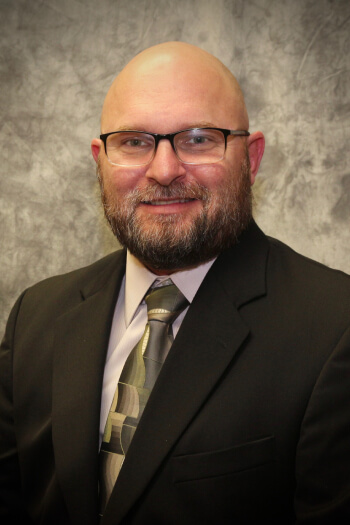 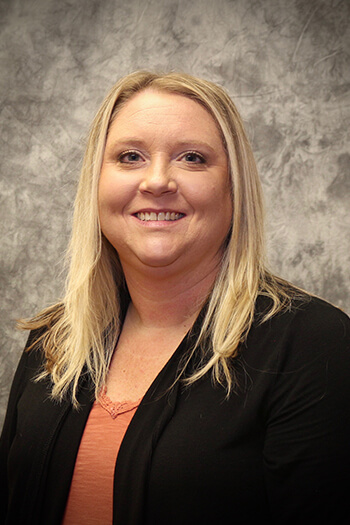 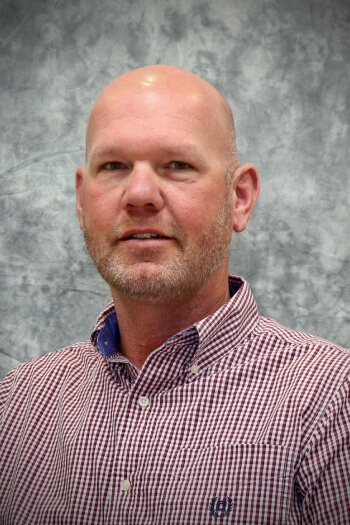 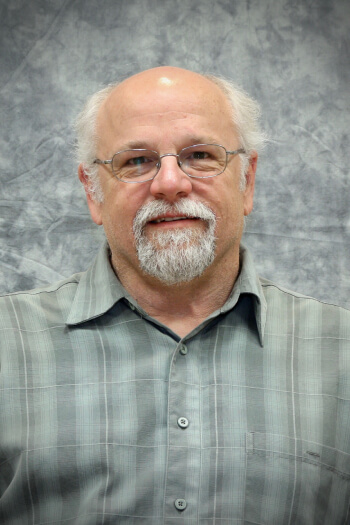 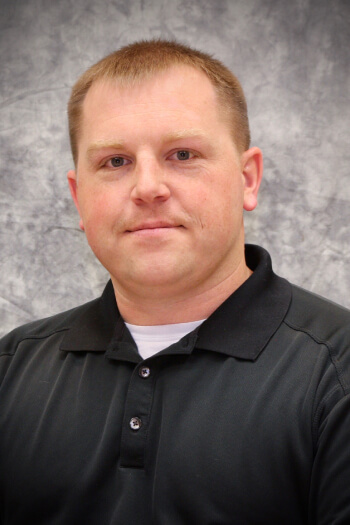 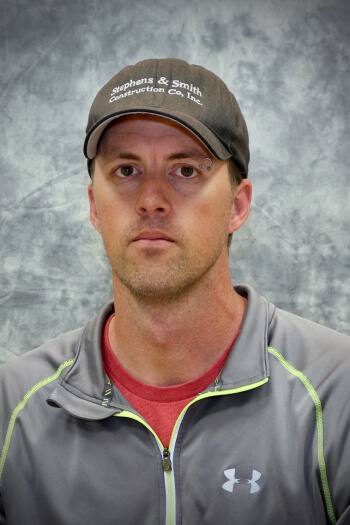 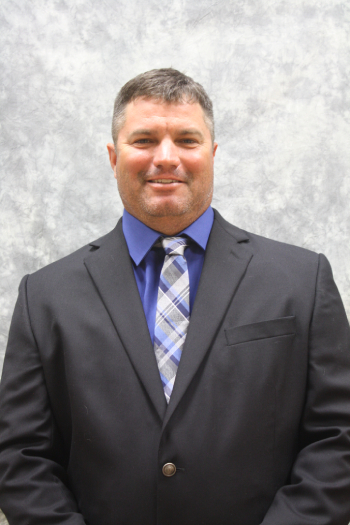 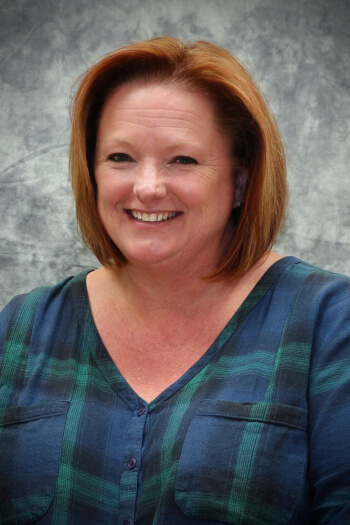 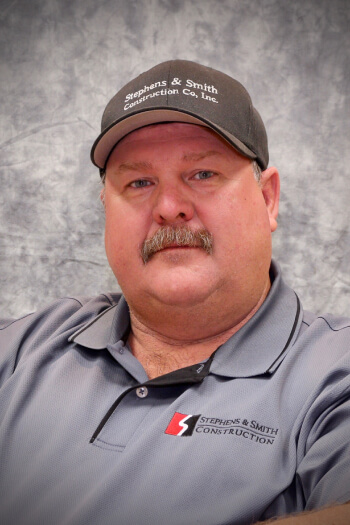 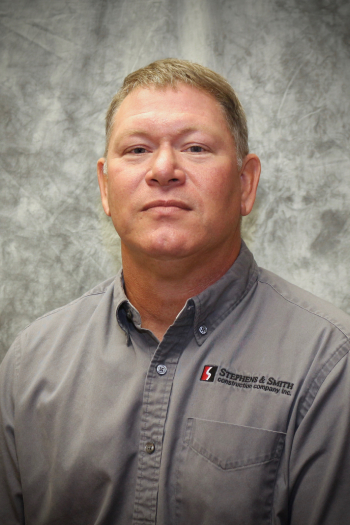 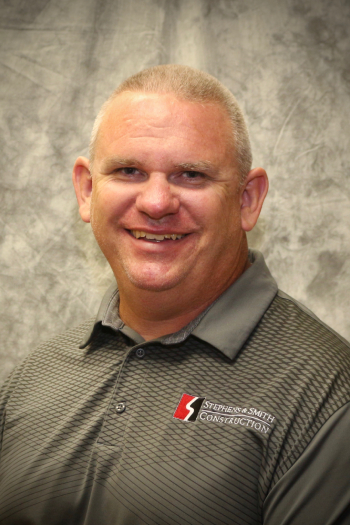 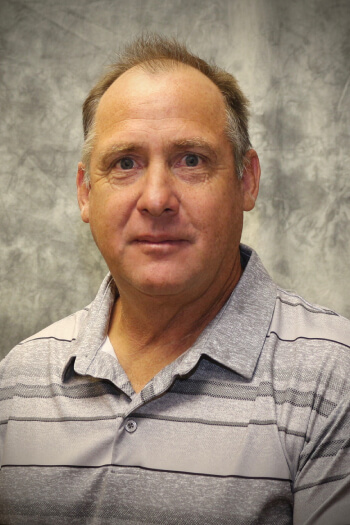 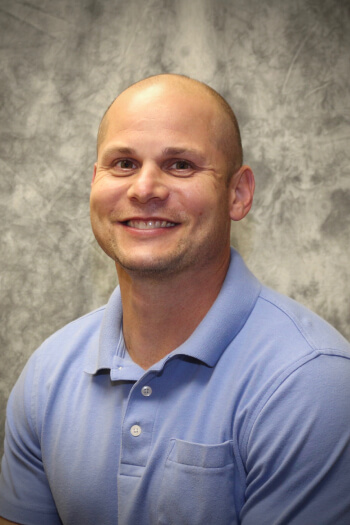 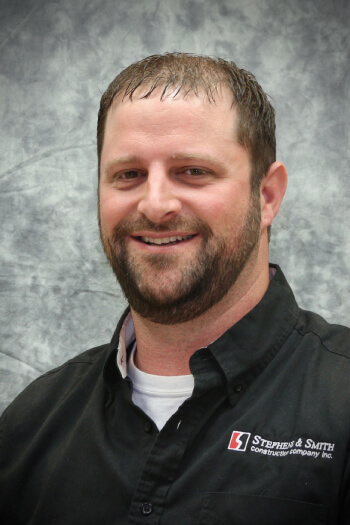 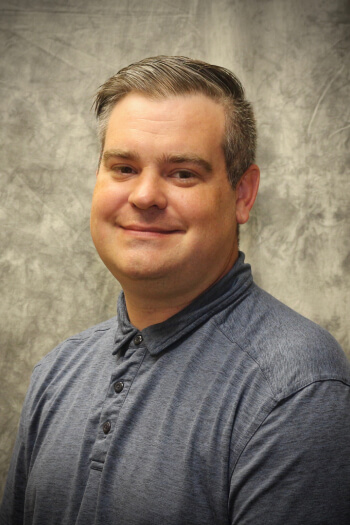 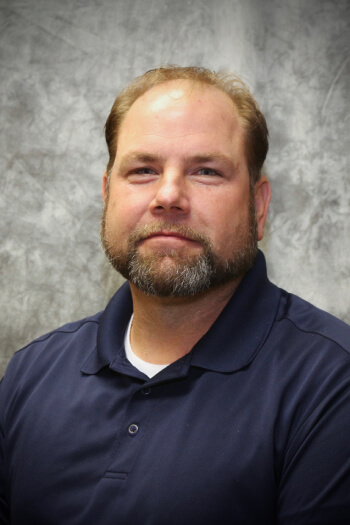 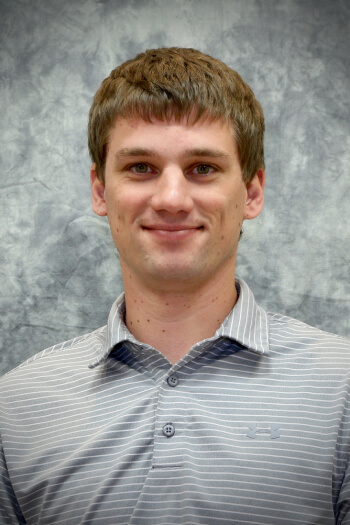 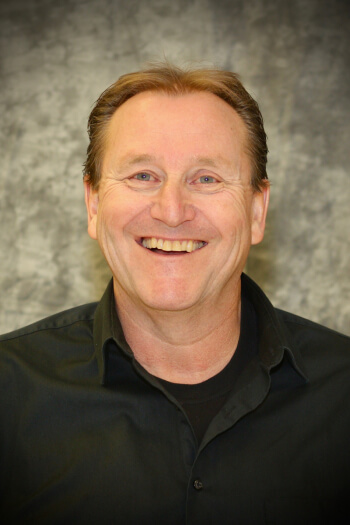 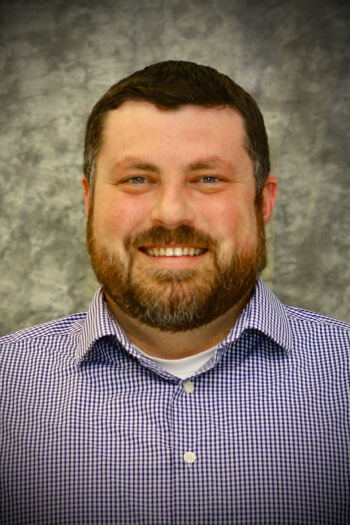 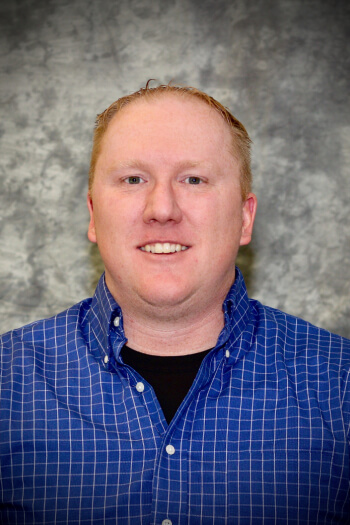 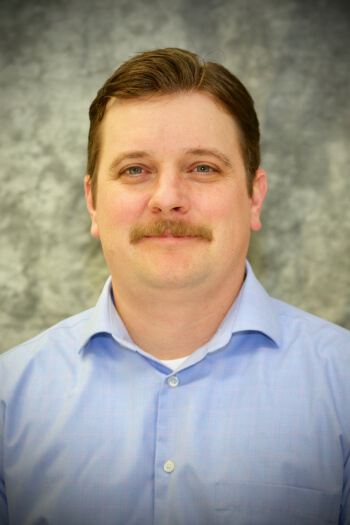 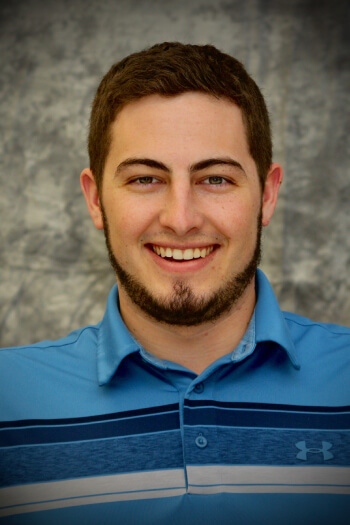 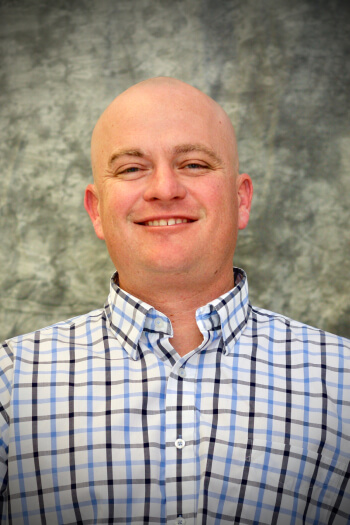 Do you like being a part of a team? Do you take pride in working with your hands? Stephens and Smith Construction is an employee owned company who needs concrete field personnel, skilled craftsmen, and crew leaders. These jobs are full-time positions and offer competitive pay with benefits such as a $3,500 Hiring Bonus, employee stock ownership, matching 401K, Health Insurance and more. Join the club and apply today.
Apply Today